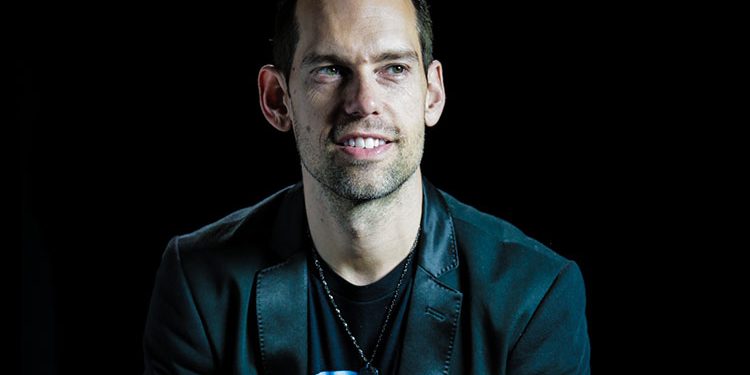 Tom Bilyeu co-founded the billion dollar private company, Quest Nutrition, in 2010. Quest grew by 57,000% in its first 3 years to become the dominate force in the fitness & nutrition industry. While Tom was at Quest, they ranked #2 on the Inc 500 fastest growing companies in the United States in 2014.

Since his exit from Quest, he has founded his new venture, Impact Theory. At Impact Theory, their aim is to create/cultivate & monetize two things:

“Our mission is to free people from The Matrix. Said another way, we want to end the poverty of poor mindset.”
-IMpact Theory Mission Statement