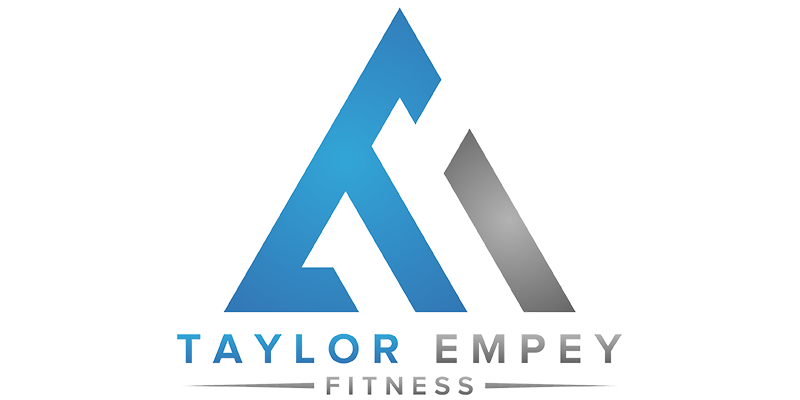 Taylor Empey is a Certified Fitness Trainer & Nutrition Specialist with expertise in Kinesiology and Nutrition Science.
Taylor’s passion for fitness first began when he started training in Taekwondo in 2008. Since then he has trained in over 8 different martial arts and self-defense styles. Taylor achieved his 1st degree black belt six years later.
In 2010 Taylor began his personal training career in the health and fitness industry and he holds multiple nationally accredited certifications and specializes in nutrition.
Taylor is a featured member of the Men’s Health Fitness Council, and has been featured as a local fitness expert on MaxMuscle.com, HealthWarrior.com, as well as on local news stations including Utah’s The Younger You television series, ABC4, CW30, KSL5, as well as in Salt Lake Magazine and Healthy Utah Magazine.

Come check them out at the Utah Fitness Expo and FitCon.