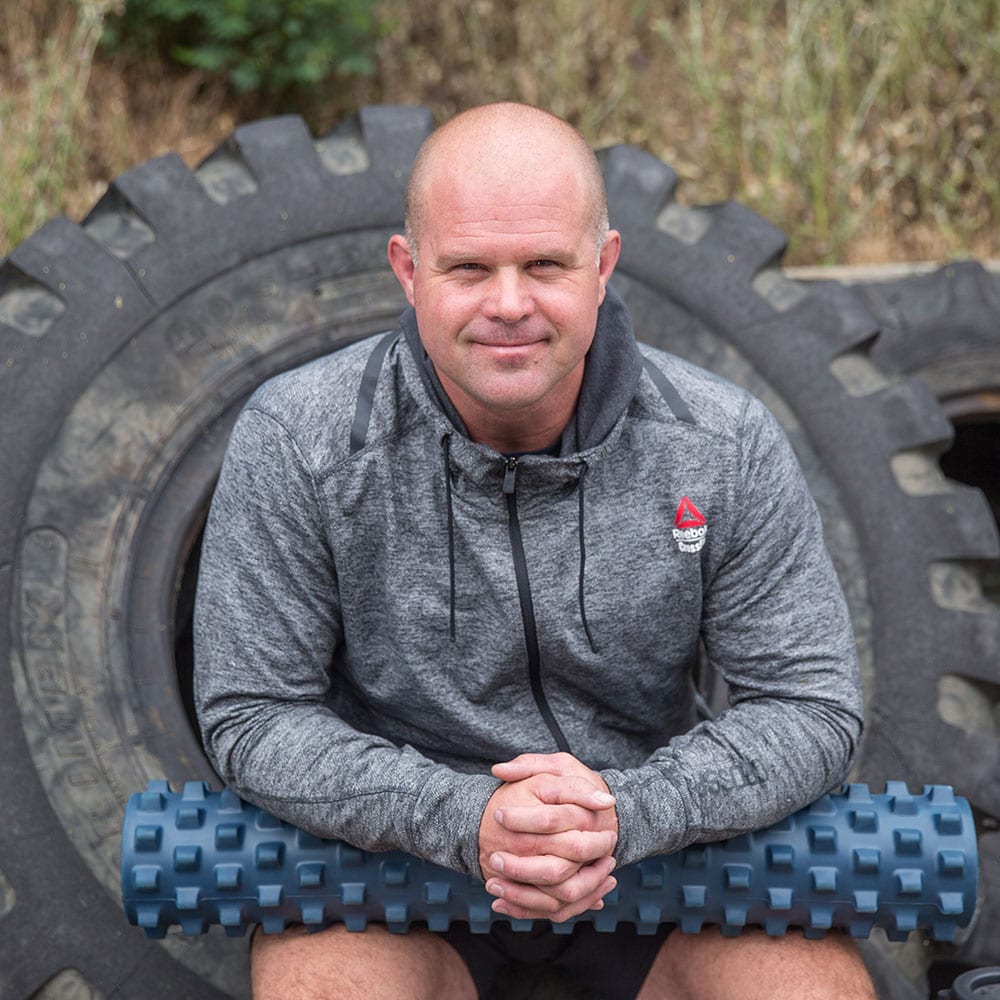 Kelly Starrett, DPT is a coach, physical therapist, author, and speaker. Along with his wife Juliet, Kelly is co-founder of The Ready State. The Ready State began as Mobility|WOD in 2008, and has gone on to revolutionize the field of performance therapy and self-care. Kelly received his Doctor of Physical Therapy in 2007 from Samuel Merritt College in Oakland, California.

Kelly and his work have been featured on 60 Minutes, The View, The Joe Rogan Experience, CBS Sports, Outside Magazine, Men’s Health, Men’s Journal and dozens of other books, magazines, and podcasts, including Tim Ferriss’ ​The 4-Hour Body​ and ​Tools of Titans​.

On top of co-founding The Ready State, Kelly and Juliet also started ​San Francisco CrossFit and ​StandUpKids​ together.

Founded in 2005, San Francisco CrossFit was the 21st CrossFit affiliate in the world. And StandUpKids is a non-profit dedicated to combating kids’ sedentary lifestyles by bringing standing/moving desks to low-income public schools. To date, StandUpKids has converted 95,000 kids from sitting to standing. Earlier in their careers, Kelly and Juliet also co-founded a kayaking camp for children with HIV called Liquid.

In his athletic career, Kelly paddled whitewater slalom canoe on the US Canoe and Kayak Teams. He lead the Men’s Whitewater Rafting Team to two national titles and competed in two World Championships. In his free time, “KStar” likes to spend time with his wife, Juliet, and two daughters, Georgia and Caroline. He also loves to mountain bike, paddle, and sauna. And while Kelly claims to tolerate the ice bath, according to Juliet he actually likes that, too.