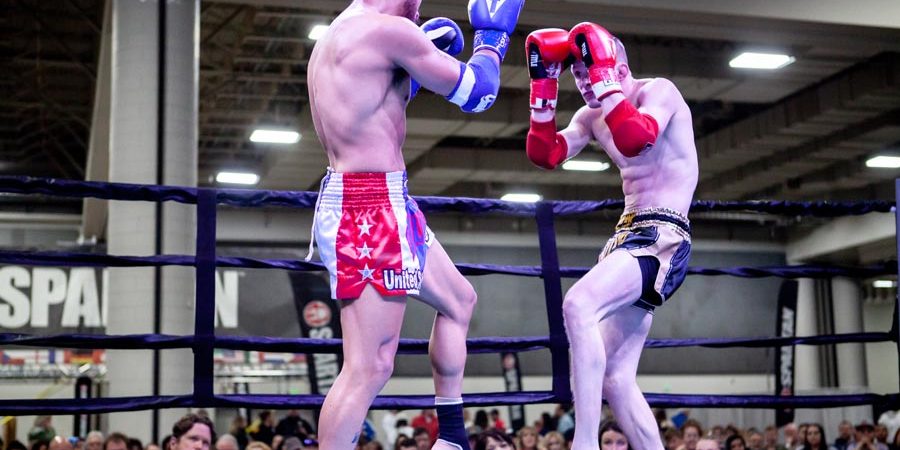 FitCon Utah will feature the top Muay Thai fighters across Utah and the surrounding states to compete in an epic showdown of toughness, precision, and technique. These fights will be full of energy and incredible exciting to watch. More details will be announced soon.

Muay Thai  is the national sport of Thailand and it is called the science of eight limbs as all the weapons are two punches to kicks to knees to elbows.  It will be an all amateur of that of three rounds in two minutes.  It will be a full rules event as Muay Thai  has been excepted into the Olympics and is now and it’s qualifying stage .  This will give local athletes the opportunity to showcase that they have an understanding of the weapons and skill to compete on a larger level one day.  Wicked Ways Muay Thai  has been a part of the US team that went to Thailand on three separate occasions and also coaching Puerto Rico.  This will be a chance of a lifetime for Utah athlete to show what they have