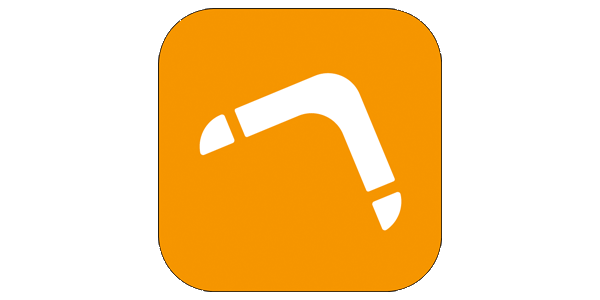 PROVO, June 15, 2016 — Available now in the app store, Boomr is an iOS app that offers users the ability to capture moments in photo or video format, then send those moments to friends and family through time by selecting a future date when the moment will be delivered. Users will be able to relive past moments and once again experience feelings tied to that particular moment, long after they’ve since forgotten about it.

With Boomr, users can send pictures and videos, called “moments” in one of three ways: instantly, on a set date in the future, or at an unknown time (choosing only an interval of days, weeks, or months) allowing themselves and others to be surprised by their own memories and collectively remember them.

“Imagine you’re at a concert with friends” says Chase Adams, Boomr’s Chief Marketing Officer. “You capture a video moment with Boomr, select your friends, select a date three months down the road, and hit send. Three months later, you and all your friends will receive the video from that night, all simultaneously reliving that experience you shared. That moment has come back to all of you and has been collectively remembered. That is what Boomr is all about.”

The app started as a simple idea several years ago in a remote fishing village on the big island of Hawaii. Nephi Casuga, Boomr’s founder and CEO, had a dream in which he was visited by family members who had passed on.

“I couldn’t stop thinking about this dream” said Nephi. “I didn’t understand the meaning at first, but later I felt compelled to create this app that connects future with past by allowing text, pictures, and video to be sent forward through time. The idea was crazy because I already had two landscaping companies and knew nothing about how to make an app. I talked to my wife about it night after night and we decided that we needed to act on it.” Once that decision was made, he walked away from his companies, packed up his wife and 4 kids, and moved from Hawaii to Utah where they felt they would find the best team to make the app a reality.

In addition to peer-to-peer sending, Boomr also makes use of a public feed—titled “your Boomr”—that allows users who follow you to view, like, and comment on any moments you post to that feed with a 24 hour duration.

The app is available for free in the Apple App Store, with plans to begin Android development as soon as possible. The Boomr development team has exciting, never before seen features already under development for future versions, showing no signs of slowing down.

For more information, including screenshots and videos, please visit our website at www.boomrapp.com

Check them out at FitCon and Utah Fitness Expo!